Amazon accused of removing over 900 negative reviews of Hillary’s book (Retail giant claims removal of one-star ratings for Clinton memoir based on ‘triggers,’ not political bias) 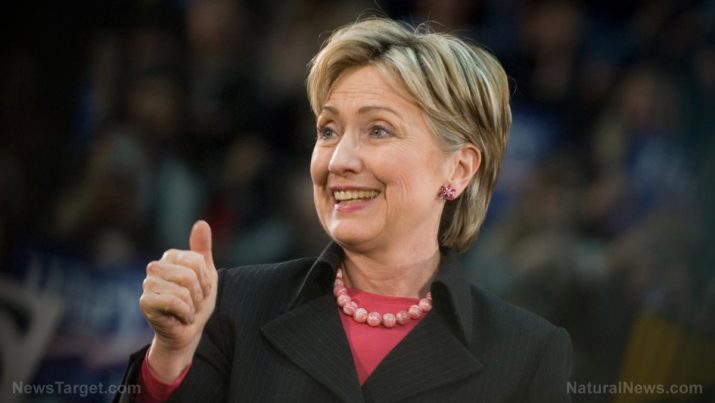 Amazon is batting down claims that it deleted hundreds of one-star reviews of Hillary Clinton’s new book about the 2016 campaign, “What Happened,” and says that it doesn’t delete reviews because they are negative.

“We never suppress reviews based on star rating or sentiment,” Amazon told LifeZette in an emailed statement. “We have triggers in place to detect when numerous reviews post in a short amount of time that are unrelated to the product. When these triggers are activated, we suppress all non-Amazon Verified Purchase (AVP) reviews on the product.”

Clinton’s book was officially released on Tuesday, and by Wednesday morning, there were more than 1,600 reviews posted, with an almost even split between positive and negative reviews. About 50 percent of reviewers had given it five stars and 49 percent only one star.

The average rating, according to Quartz, was 3.2.

By Wednesday evening, however, there were only 460 reviews left on the site. All were marked “Verified Purchase” — indicating the reviewer had purchased the book on Amazon. Most, if not all, were five-star reviews along the lines of this one:

By Thursday afternoon, there were 626 reviews — 607 positive and just 22 negative. The average rating was 4.9 out of a possible 5. All were marked “Verified Purchase.”

However, a collection of one-star reviews slammed Amazon for appearing to delete other bad ratings, and those knocking Clinton and the book took up almost the entire first page of reviews, evidently because they got the most likes. Here’s a snip of the top three reviews on the site as of Friday morning:

Some Clinton critics, it appears, were willing to shell out the money to buy the book so that they could have their say.